Home > Tips > This is the sound of 1000 Aussie small businesses…

This is the sound of 1000 Aussie small businesses…

We polled 1150 Australian small businesses to get inside their heads. Now you don’t have to. Here’s what we unturned:

45 percent of those interviewed have had a business fail on them. Despite the fail-rate, the local small business landscape continues to prosper at a steady pace, demonstrating resilience in business owners.

2) We are having trouble setting up in Australia

With the economic backbone that small businesses provide, Aussies are having a mighty troublesome time setting up their small business at home. 33 per cent of small businesses admit that it is tough to set up shop here, citing the lack of government support and technology infrastructure as key barriers to success.

3) Online is the new battleground

Over half (54 per cent) of Australian small businesses are worried about being left behind in today’s digital economy race as a result of slow Internet speeds. With the rise of online businesses over bricks-and-mortar, Amazon’s arrival Down Under has emerged as a major cause for concern amongst Australian small businesses. More than 70 per cent say the government isn’t doing enough to protect them from the e-commerce behemoth.

4) We want more from The Australian Government

The top three solutions respondents want from the government are better tax offsets (53 per cent); improved Internet connectivity to support them in building an omni-channel presence (32 per cent); and more start-up incentives (26 per cent). In fact, a staggering 83 per cent are also not confident in the government’s ability to deliver the National Broadband Network (NBN) within the next two years as promised.

In terms of the outlook for small businesses this year, 38 per cent of respondents say declining customer demand is the most likely to negatively impact their profitability in 2018. Worryingly, one in three (33 per cent) indicate that government policies will be the factor that affects them the most, whilst over one in four (27 per cent) agree that cash flow will continue to be an ongoing issue, fuelled by the lack of late payments legislation. 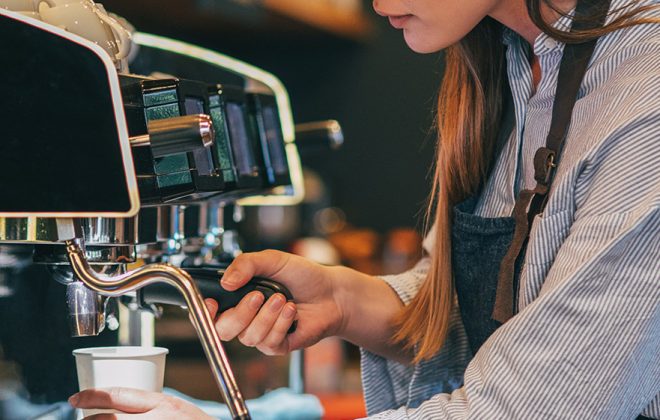 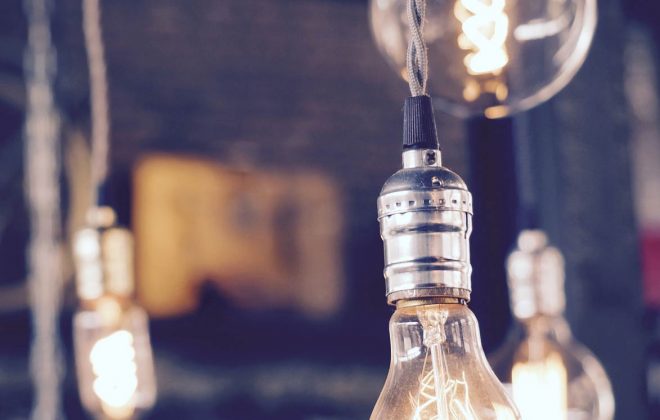 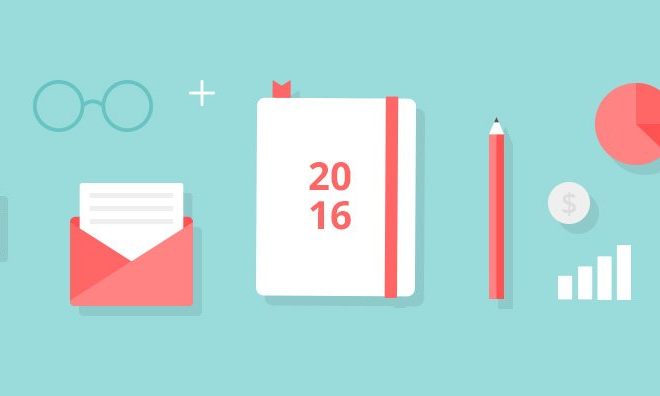