Home > News > What do 1000 Aussie businesses want from the Federal Government?

What do 1000 Aussie businesses want from the Federal Government?

Reckon have recently conducted a wide ranging survey of over 1000 Australian small businesses to test the temperature of the water leading up to the budget and federal election. Let’s take a tour of the findings to see what Aussie small businesses are saying.

The survey, which includes over 1,000 Australian SMB owners, reveals which policies would appeal to them in the run-up to the federal election. Small business tax concessions are the most in-demand, with over half (54 per cent) agreeing, followed by a reduction in tax process and compliance (41 per cent) and reduced electricity costs (32 per cent).

Small business grants (29 per cent), infrastructure spending (23 per cent) and legislation to stop late contractor payments (20 per cent) are the fourth, fifth and sixth most important factors.

Despite dissatisfaction with the current government, over four in ten SMB owners (43 per cent) place greater trust in the Liberal Party with the economy, compared to only one in nine that favour Labor. Close to half (49 per cent) trust neither major party.

Although current sentiment is low, over two-fifths (43 per cent) say their business was more successful in 2018 than 2017, compared to a quarter (24 per cent) that saw less success.

Sam Allert CEO of Reckon said of the findings,

“Most SMBs have seen growth but remain frustrated by extensive compliance requirements. Regulation is important, but overly complex and time-consuming processes limit time for SMB owners to grow revenue. While we have seen many businesses automate processes and reduce their admin burden, further change is still needed in this regard.”

“SMBs are a powerful voting force, and parties are keen to win their support at the ballot box. Whichever party gets elected in the coming months, a focus on digitising and automating regulatory procedures will help make business activities easier.” he added.

Over two fifths (42 per cent) agree that access to finance is a barrier to doing business, and 63 per cent of those who took out a loan last year say the process is becoming more difficult. 68 per cent of respondents that sourced loans last year did so from traditional banks, while just 18 per cent used an online non-bank lender.

This comes as The Banking Royal Commission has seen banks tighten their lending checks. In 2019, only 56 per cent plan to source their loans from large banks.

37 per cent of SMB owners say the current fall in house prices could create a barrier to securing loans, while a further 33 per cent are undecided on how this may affect them. Over two-thirds (43 per cent) say the government is not doing enough to address the strain of tighter mortgage assessments imposed by banks.

Interestingly, personal credit cards are a more popular option for raising finance than non-bank lenders for the year ahead, with 14 per cent of respondents planning to use this method.

“Financial uncertainty has made securing loans increasingly difficult and led to prolonged approval times. Alternative lenders provide fast and reliable loans that can help rapidly fill unforeseen gaps in cashflow or quickly get a deal over the line. Government policies that help small businesses to raise finance would be welcomed in 2019.”

The study also reveals how digital payments continue to overtake cash. 43 per cent of respondents say their receipt of cashless payments increased in 2018, and 47 per cent expect them to increase further in 2019. Six in ten businesses say over 90 per cent of their payments are now cashless.

Digital payment provider fees are the biggest barrier to accepting cashless payments for small businesses, with almost half (46 per cent) agreeing. Only a fifth say customer preferences for cash are a barrier to cashless payments, and just one tenth see the technology investment as a barrier.

“Customers are increasingly moving from cash to more convenient digital payments. ATO stats show that only one in five Australians now prefer cash payments, meaning businesses that reject this trend could miss out on sales. Digital payment devices can now be used through a smartphone and point of sales systems can be set up easily. With the barriers to accepting digital payments being so low, it makes sense for businesses to accept them.” 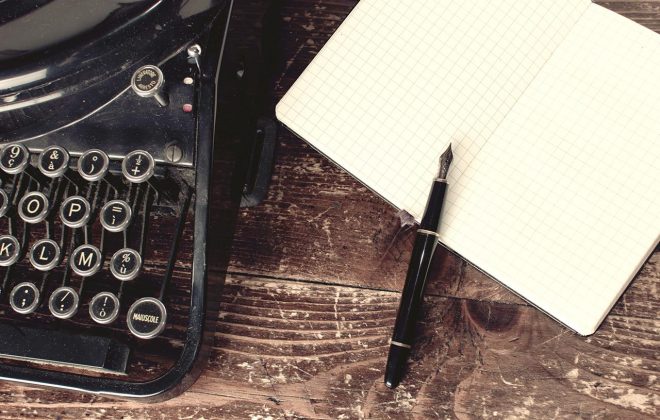 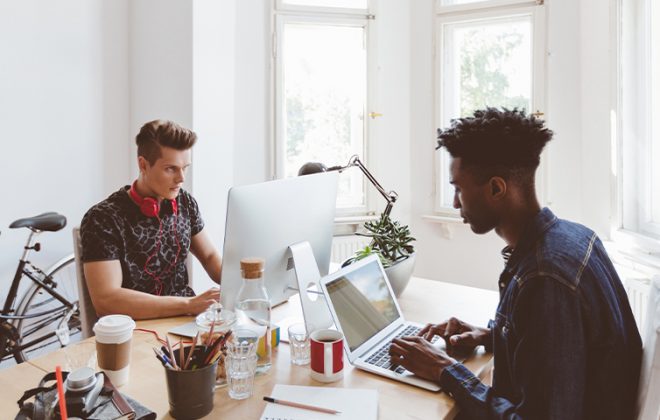