We find ourselves again in the position of needing to stimulate our slowing economy. Is government going to roll out the same old tax and employment incentives that have no impact long term?
Enough! It’s time for a radical review of employment and taxation stimulus incentives in Australia.
Our current system of stimulating the economy commonly falls back on simple incentives. For the householder, bonuses from the government have ended up being used to buy imported TVs. For businesses, governments have provided accelerated depreciation systems and incentives to spend more on imported plant, equipment and vehicles.

These tax methods do little to stimulate the Australian economy in the longer term.

Over recent years, I’ve observed an increase in businesses working outside the wage system. More businesses seem to be in need of ABNs from new employees instead of offering individual employment contracts. And where employment contracts are actually on the table, they often include provisions for non-cash benefits for obvious reasons.

Let’s put this into real terms for a medium-sized employer with fifty employees, an average salary package of $60,000 and an annual payroll of $3,000,000. The saving* for a city firm is 3% of their wages bill, or the ability to fund almost two additional positions. For a regional firm the savings are 0%, or the ability to increase the workforce by up to 3 employees.

The figures speak for themselves but equally compelling is the thought that anything that stimulates employment in both city and regional areas will positively stimulate the Australian economy.

Regions across Australia are trying to attract businesses and employment; the proposed incentive certainly provides that stimulus. And despite everyone’s best efforts the cash economy is still thriving. Increasing direct employment tax deductions will encourage employers to bring ‘cash employees’ into the fold. By bringing ‘employees’ of the ‘ABN system’ back into wages, these workers are given the protection of our wages system. There is also a hidden tax liability looming as thousands of workers are unaware of their responsibilities to provide for tax under the current ABN system.

PAYG income is still a major source of treasury revenue. This change presents a win-win situation for employees, employers, the government and the economy. By creating employment opportunities in regional areas, there will be a decrease in the number of commuters travelling into the city from our sprawling suburbs, thereby lightening the burden on roads, public transport and the environment. Thousands more workers will have the protection of Australia’s WorkCover system.

Australia has compensated for its lack of wage competiveness by becoming extremely efficient; we need to ensure we do not lose this advantage. New proposals will always be vulnerable to people taking advantage of loopholes, but I have every confidence that the structure of the ATO will be able to cope with this.

There may be the argument that corporate greed will not see any jobs created, just greater profit. We would hope this doesn’t happen across the board, but it still may assist in retaining those jobs currently in place. On the other side some will argue the unions will cause inflation and erode the benefit by demanding higher salaries to offset the tax benefit. I am sure that both sides will understand that this will be counterproductive to producing more jobs.

I truly believe the proposed changes can only lead to increased employment opportunities in our country, both in cities and regional areas. Are the figures absolutely correct? Probably not. Is the principle correct? Absolutely! This is not a fait accompli and my opinion is intended to create discussion on bringing jobs back to Australia.

The government needs to lead economic growth with real tax incentives that have a sustainable impact in the longer term. We need incentives to create employment opportunities in Australia not to buy imported motor vehicles.

[*These figures can be tailored for your own company; in this instance I’m using a 30% tax rate.]

The views expressed in this blog are those of the author alone and do not necessarily reflect the views of Reckon Limited. 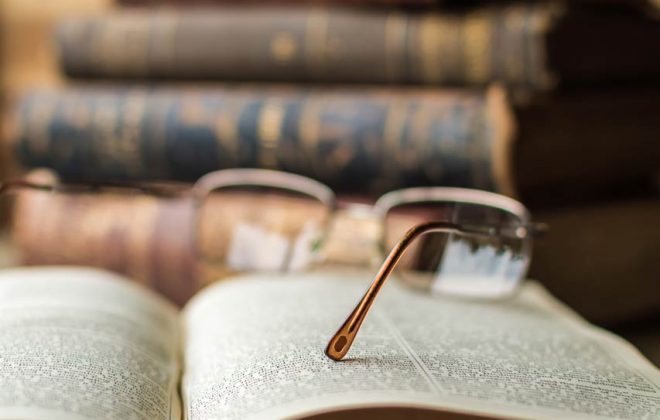 Making tax digital in the UK – what you need to know Why aren’t you using a business advisor?