Home > Compliance > What To Do When You Lose Your Trust Deed What To Do When You Lose Your Trust Deed

It is very common for trust deeds to be misplaced. Clients do not seem to appreciate the significance of the trust deed and the process which should be followed if a trust deed is lost.

Stamp Duty
Recent experience has shown that simply submitting a replacement deed to the Office of State Revenue can lead to a request for a valuation of the trust assets and the imposition of full stamp duty at conveyance rates of duty on the gross value of the underlying dutiable property owned by the trust.

What can be done?
In a recent NSW decision of Porlock Pty Ltd (2015) NSWSC1243 per Young AJA,  a fairly novel approach was taken under the terms of Section 63 of The Trustee Act 1925 to seek judicial advice.

In that case the plaintiff was the trustee of a trust known as the JDB Carr Trust Number 2. It was established in 1957. It was not known who the settlor was but the trust had substantial assets.

Nobody could find a final copy of the trust deed.

The question put to the court was whether the trustee would be justified in dealing with the trust property in a way in which it proposed.

What is referred to and known as secondary evidence was put into affidavit as the terms of the trust.

This was constituted by the content of a letter which had been drafted by the accountant when the trust was first established. The letter set out the basic terms of the trust.

It provided that the income derived from the trust was to be paid to a certain person during his life and after the death of that person was to be held as to both capital and income for his children living as at the date of his death or attaining the age of 21 if more than one as equal shares as tenants in common.

Affidavits were sworn that the letter accurately set out the  terms of the trust.

The plaintiff’s solicitors lead evidence of searches made for the trust deed without any success.

The procedure involved in undertaking these cases is complex.

Of course all of this can be avoided if additional copies of the deed are kept once the deed is constituted.

The use of facilities such as Virtual Cabinet or other software programs to store these vital documents is one solution. Using a client portal would also provide a means to place a copy in a secure online location which the client could access at any time.

PDF copies of the deed should also be stored by the client and the accountant (or the lawyer if a lawyer was involved in the establishment of the trust) to ensure more than one copy is kept. A secure portal would provide anytime access to all parties.

Simply submitting a replacement deed to the Office of State Revenue without doing anything more can result in stamp duty being imposed on the deed on the value of the trust assets – the unencumbered value – and this can be a significant impost.

Better to be prepared.

The legal establishment of the trust
It is becoming increasingly common for banks and financiers to require certification from a lawyer that a trust has been properly constituted at law.

On nearly every single occasion that the writer has been asked to give such a certificate, there has been a problem which has needed to be rectified.

A trust, at law, has to have a number of elements to be properly established.

These are as follows:

Most of the issues that have been experienced are problems with issue (2).

The usual matters which are picked up are the following:

It is worth the effort to ensure the trust is properly constituted and all the minutes are correctly completed.

The Reckon Docs package of documents sold to you contains all the relevant documents you need to establish the trust and to provide an audit trail and evidence of all relevant steps having been undertaken. The Virtual Cabinet portal gives you the means to safely share these documents with your client online. The contracts can even be signed electronically.

Clients should also ensure that the deeds are stamped as required from state to state by the relevant offices of state revenue. Relevant information concerning the duty imposed in each state is contained within the folder of documents supplied. 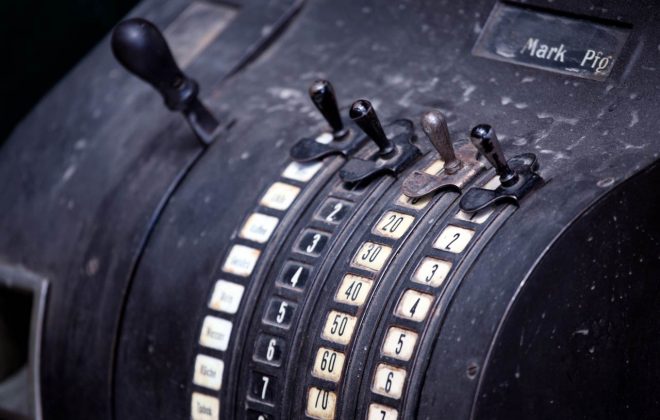 A visual guide to issuing and obtaining tax invoices 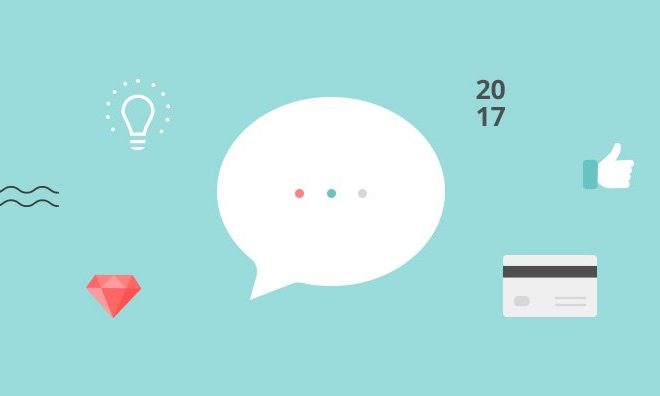 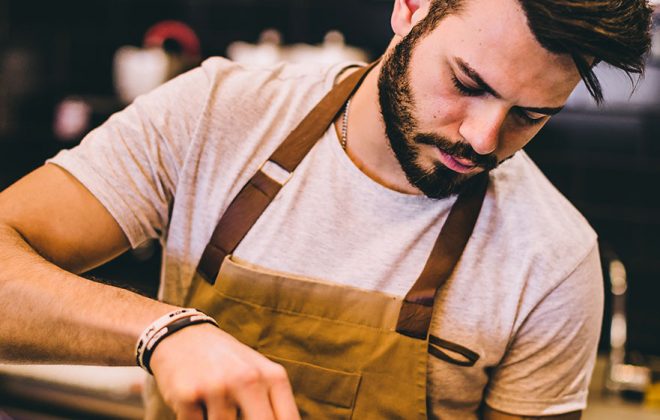 “The digital future is already here. It’s way past time to fully adopt the cloud”

Ways to celebrate Pride Month in your small business