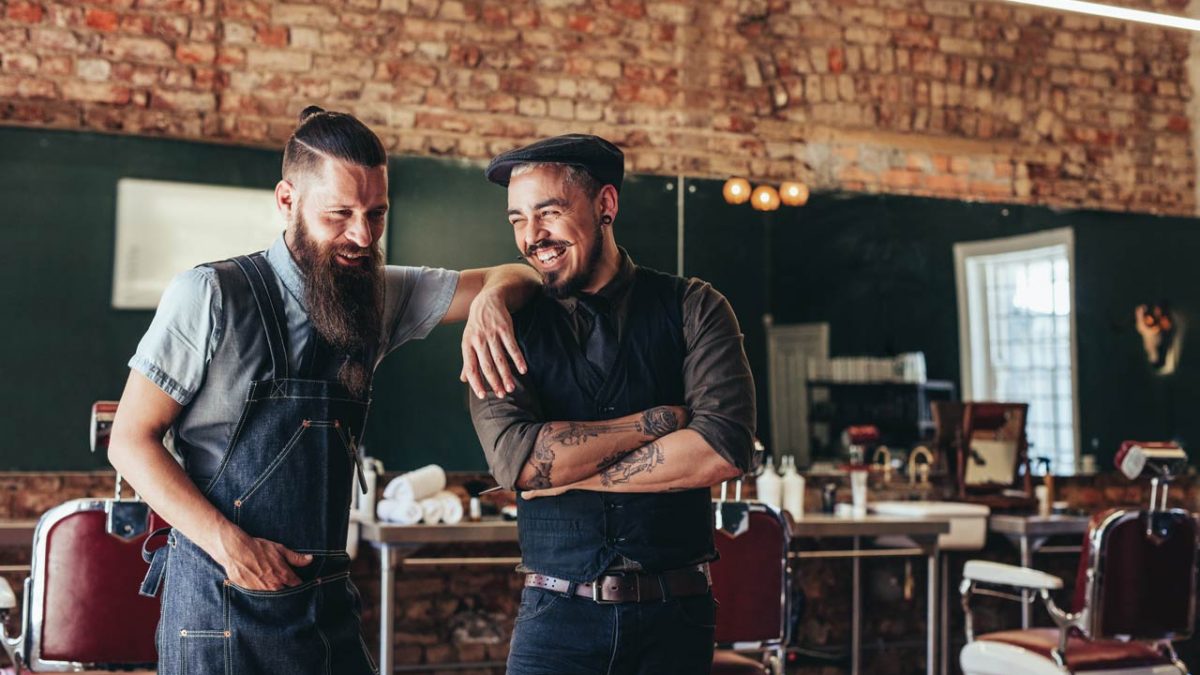 Legislation which came into effect on 8 March 2016 through introduction of the Tax Laws Amendment (Small Business Restructure Rollover) Act 2016, establishing a new Subdivision 32G of the Income Tax Assessment Act 1997, enables reconstruction of businesses to take place through asset transfers between entities which can take place without capital gains tax implications.

Normally a transfer of a capital asset, such as the goodwill of a business, from one entity to another would trigger capital gains tax event A1.

The legislation is limitless in relation to the types of entities which can be used such that asset transfers can take place between companies to trusts or trusts to companies provided the transferor and the transferees are Australian residents and the assets being transferred are capital assets.

There are a few conditions which need to be complied with.

The legislation is restricted to small business entities measured on the usual turnover test ($2million per year) or ownership of net capital assets not exceeding $6million and this test is applied as it is in Division 152 Income Tax Assessment Act 1997 (the general small business reliefs) and the asset transferred must be “active”.

There must be a genuine restructure being undertaken for bona fide commercial reasons. The ultimate economic owners of both the transferor and transferee entities must remain the same, that is the same persons who are the ultimate owners and there are special rules which apply to non-fixed trusts in working this out.

The main attraction of this beauty of the Division is that it does provide for and allow for payment of consideration between entities, that is the purchaser of the entities with the same economic owners can pay cash for those assets. Provided the restructure is done for a valid reason, these cash proceeds can be used by the economic owners for any reason – for example, by retiring non deductible debt.

Other rollover reliefs (such as those in Divisions 122 and 124M Income Tax Assessment Act 1997) require the only consideration to be the allotment of shares in the transferee entity. For that reason they are quite restrictive.

The ability to pay cash has opened up possibilities. The legislation, surprisingly, is quite non prescriptive in terms of any process which needs to be followed and is general in expression and application.

Of course Reckon is well placed with its superlative trust and company products to assist with the establishment and setting up of any new entities you may want to establish.

*************
Views are those of the author. Reckon Limited does not give financial or legal advice. Consult your own professional advisers about your specific circumstances.

Productivity Apps You Need to Know

Pulling yourself out of a business funk in 3 steps

Starting an online business is easier than ever. How?