Is sitting the new smoking?

Much has been said in recent years about the danger of staying sedentary at your desk all day. The very act of sitting is causing us significant harm, as we are no longer moving our bodies as much as we should be. The standing desk has been mooted as a cure, but from a business perspective, introducing standing desks to an office environment bring with it a range of issues that need consideration.
Just what is standing doing for us?
It’s more about what it’s not doing to us. When we are standing, we are using energy and are far more mobile. The human body uses energy differently when standing compared to when it is sitting still. Obviously, it’s different again when exercising. Calories burn at different rates and in different ways, depending on what our bodies are doing.

A 2012 study examining the ‘all-cause’ mortality risk of over 220,000 Australians found that there was a direct correlation between the length of time sitting and the length of our lives. The study noted that even those who engaged in 2.5 hours of physical activity a week were still affected by the sedentary behaviour.

Biologically, we are built to move and not spent eight hours a day at our desk. Standing is a more natural state for us.

How does standing benefit the workplace?
Here is a fundamental reason as to why standing desks should be introduced into offices: It makes our brains work better. Cognitive function is improved by standing, encouraging a more engaged and far more productive workforce.

A recent experiment on high school kids found that students standing in class instead of sitting improved their test scores by 20%.

A test done by the Draugiem Group to test their app DeskTime found that standing improved work productivity by 10%. They found standing created a greater sense of ‘urgency’ while working, leading to higher energy and concentration levels, while diminishing the number of headaches.

What negatives exist?
Beyond the cost of having to install new standing desks for staff, the most significant negatives come from staff behaviors. While there are many workers enthusiastic about embracing standing desks, there are others who are reluctant to embrace them. Sitting is a firmly entrenched behaviour that many will be highly reluctant to leave behind.

But also, not everyone is in the physical shape that lends itself to standing for eight hours a day. Bad knees/backs, weight, and other limitations of physicality may prevent some people from feeling comfortable standing all day.

Furthermore, a highly active and energised workforce may be more inclined to leave their desks and engage in activities that aren’t work related, removing themselves from the work flow and potentially distracting other staff from being productive.

Many of these negatives are related to office culture, but must be considered before changing staff workspaces.

There are also a number of DIY constructed standing desks, such as this $22 effort using materials from Ikea.

Has your office embraced standing desks? How well were they embraced? We’d love to hear about your experiences in the comments below. 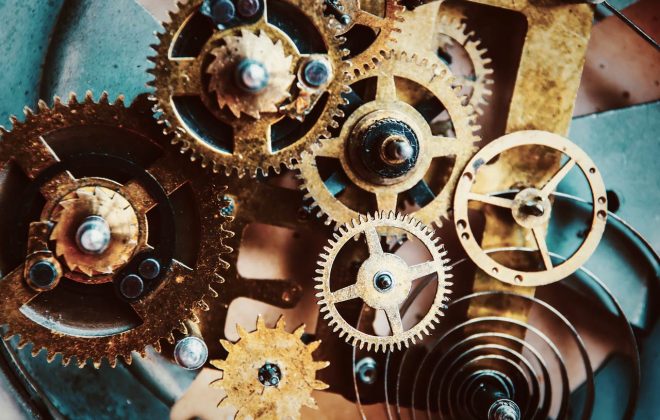 TPAR now available in Reckon One for construction businesses