Home > News > Federal Budget debrief – what was in it for small businesses? 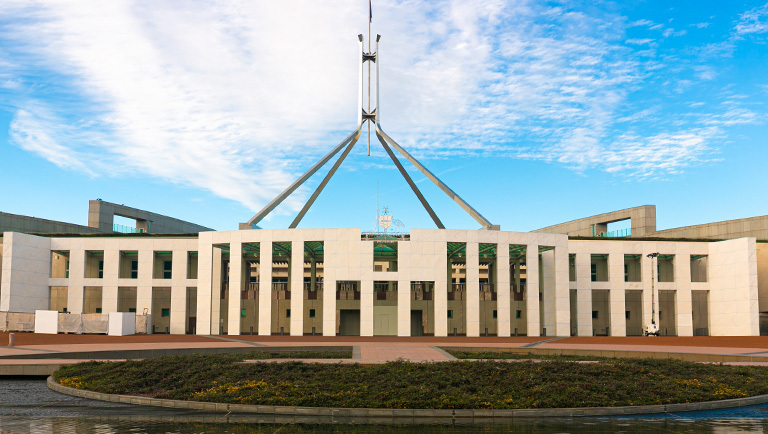 Federal Budget debrief – what was in it for small businesses?

Well, there we have it – the 2022/23 Federal Budget has been dropped by Treasurer Jim Chalmers.

As the Treasurer mentioned in his Budget speech to parliament, there were three main drivers behind the Budget,

“In this same spirit, our Labor Government’s first Budget does three things:

It’s safe to say that this is a mixed Budget that attempts to straddle the line between being fiscally conservative by working to reign in existing federal debt and inflation, while also attempting to give Australians the relief they are calling for.

As Prime Minister Anthony Albanese commented on the Budget,

“This was a Budget that was right for the times. It was right for now. Had we had a cash splash, that would have just added to inflation and would have been counterproductive. So, we made those difficult decisions in the national interest.”

It’s a tough balance to strike and there will never be a budget that delights every person across the board. It should also be noted that a budget can never solve every fiscal and social issue, especially against a global background of war, weakening economies, rising energy costs, and rampant inflation.

As the Treasurer echoed,

“Australians know this is a time of great challenge and change. The global economy teeters again on the edge – with a war that isn’t ending, a global energy crisis that is escalating, inflationary pressures persisting, and economies slowing – some of them already in reverse.

In this uncertain environment, we are pleased and proud that Australia has plenty going for us, including low unemployment and good prices for our exports.

But while we intend to avoid the worst of the turbulence from overseas, we cannot escape it completely.”

Right, that said, let’s jump into some wins and omissions in this year’s Budget to ascertain how SMBs fared. To test whether pre-budget wishes and expectations were matched with reality, we’ll also be referring to our pre-budget poll of over 350 Aussie small businesses to understand the general mood in the lead up to the Budget release.

It should be noted that there was a generally pessimistic view leading up to the Budget, with 90% of businesses we polled stating that they were ‘not confident that the upcoming Federal Budget will deliver positive change to small businesses’.

Before we look at SMB specific inclusions and exclusions, lets unpack the Treasurer’s general economic projections from his Budget speech:

Let’s unpack a few of the key wins for SMBs we saw come to fruition in this year’s Budget.

The Government has stated that they will work with small business, unions, workers and industry to deliver a simpler, more accessible and fairer workplace relations system. This includes removing complexity to help small businesses reach agreements with their employees.

In a response to both rising energy costs and climate change, we also saw the announcement of grants (details to come) for the improvement of SMBs energy efficiency. $62.6 million has been slated to support small and medium-sized businesses in improving their energy efficiency and reducing energy use.

To that end, the Budget included measures for mental health support and debt counselling.

Over the next five years, the government will provide 480,000 fee-free TAFE places in industries and regions with skills shortages. This is aimed at boosting skills and apprenticeships to feed businesses and provide better education and employment opportunities.

With Australia’s internet speeds and digitisation lagging on the world stage, and the rising need for SMBs to be well connected to succeed in modern business, the Budget thankfully addresses this need.

In our survey we found that 55% of respondents wanted to see ‘grants or incentives for businesses to further digitise’ included in this year’s Budget. Improving Australia’s internet connectivity is a step in the right direction.

Of course, there will also be omissions or losses for the SMB community as well. Let’s outline the most prominent.

No extension to Temporary Full Expensing

It looks like Temporary Full Expensing could be discontinued post 2023. With no mention of it or other Instant Asset Write Off (IAWO) schemes in the Budget – we may expect to see this tax measure scrapped as originally planned.

This will disappoint the 44% of polled businesses who wanted to see IAWO extended as one of the top 3 tax-related stimulus measures they were hoping to see.

Despite the technology investment boost, there is still no direct support or training for businesses seeking to safeguard themselves from growing cybersecurity threats.

We haven’t seen any significant new spending on the small business community in this budget. Those hoping for more direct assistance will be left disappointed.

No significant tax breaks or incentives

Part and parcel to the lack of small business-specific spending, we also aren’t seeing any significant tax breaks or incentives. Our poll indicated that the top two tax relate stimulus measures they were hoping to see were:

Unfortunately, neither of these have come to pass. Upcoming Small Business and Accounting Talks and Events Across Australia