What the 2017 Federal Budget Means for Small Businesses

It is that time of year again. The Government has announced the Federal Budget for 2017-18 and we have all been waiting eagerly to see what Treasurer Scott Morrison has in store for us. If you are a small business, here is a quick recap of what you need to know about the latest Federal Budget.

The biggest win in this year’s Budget addresses the $20,000 instant asset write-off which was due to finish at 30 June 2017, this has now been extended by an additional 12 months. Previously, the instant asset write-off was only available to businesses with a turnover up to $2 million annually, however this narrow definition of “small business” left many companies out in the cold. Recent legislation passed by the senate has widened the definition of a “small business” to include companies with a turnover up to $10 million annually.

However, there are some businesses who will not benefit and argue that the $20,000 asset limit is too small. Particularly in industries such as agriculture, that threshold is met quite quickly and is not sufficient cover for much needed larger equipment such as tractors.

Targeting Businesses in the ‘Black Economy’

The Budget has also announced steps to target businesses operating in the ‘black economy’. Courier and cleaning contractors are set to fall under the taxable payments reporting system (TPRS) from 1 July 2018. Under the TPRS, which already exists in the construction sector, businesses are required to report payments they make to contractors to the ATO. The Government estimates the measure will bring in $318 million revenue over the next four years. It is also banning technology that allows businesses to falsify sales records to avoid paying tax.

In addition, the Government has committed additional funding to continue its two key compliance programs into the black economy for businesses with turnover below $2 million and businesses with turnover between $2 million and $15 million for another year. The extra funding will be given to the ATO to fight serious and organised crime in the tax system. The ATO’s black economy compliance programs will receive $32 million in additional funding and continue its focus on non-lodgement, omission of income and non-payment of employer obligations such as FBT and PAYG withholding. The program is expected to collect $447 million in revenue over the next four years.

The Black Economy Taskforce will provide more detailed proposals for action to counter the black economy when it reports back to the Government later this year.

One thing which has long been burdening small businesses is regulatory red tape at local, State and Territory and Federal Government levels. The complex system of regulations which applies to businesses tends to place a greater burden on small businesses as opposed to larger, more established businesses. The 2017-18 Budget details a new National Partnership on Regulatory Reform which will provide $300 million over two years to create incentives  to reduce this red tape. The federal Government will use these NPRR incentives to fund state and territory Governments when they make reforms which strengthen Australia’s economy, with a special emphasis on those which benefit small businesses.

The Government has announced it will abolish the Temporary Work visa for foreign workers and create a new temporary visa restricted to critical skills shortages. Employers who nominate workers for the new visas (and certain permanent skilled visas) will be required to pay a levy that will go into the newly created Skilling Australians Fund.

Under these reforms, small businesses will be forced to pay $1200 for every temporary visa worker, while larger businesses, with turnovers of more than $10 million, will have to pay $1800 a worker. There will also be one-off levies of $3000 or $5000 for every permanent skilled visa. The Government expects this new fund will support Australian skills development and the take‑up of apprenticeships and traineeships.

Considering that the environment for small businesses has been less than welcoming at times over recent years, a number of the announcements in the Federal Budget will certainly be met with enthusiasm. Now it just remains to see how the proposals are met in Parliament, as they must be passed by both the House of Representatives, and the Senate before they become law. 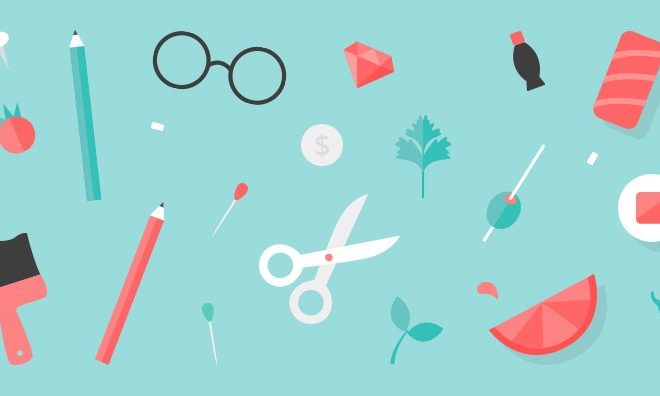 So you want to start a business in Australia? Here’s 5 key steps. 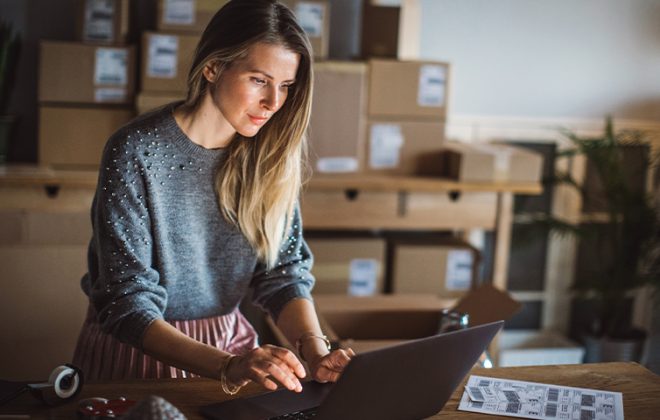 The importance of a CRM