Home > News > What does the Labor election win mean for your small business? 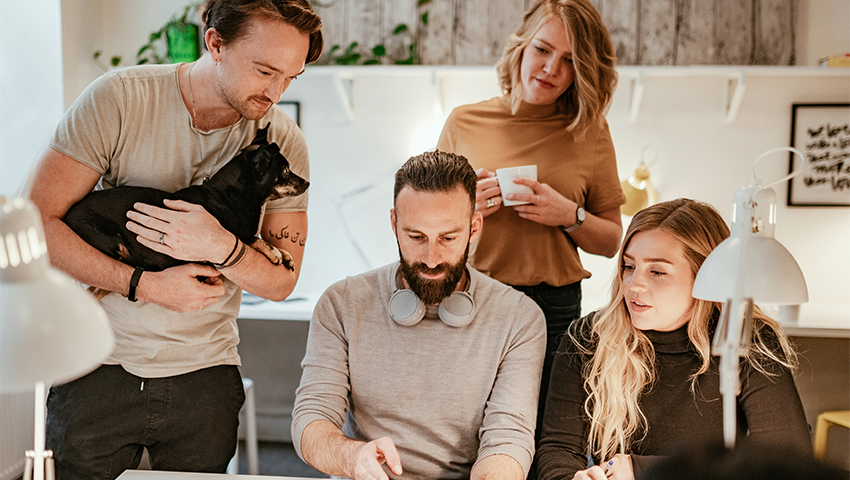 What does the Labor election win mean for your small business?

Well, there we have it folks, the nation spoke on Saturday and it spoke in a clear and resonant voice.

We not only saw a convincing Labor win, with the party forming a majority government, we also saw a sizeable shift away from traditionally held Liberal seats toward both ‘teal’ independents and the Greens.

For the past nine years, Australia has been governed by the Liberal/National coalition. As such, we’re about to see a raft of new policies, adjusted policies, and new economic considerations for the nation. We’re also going to see a lot of ‘business as usual’.

With a focus on small businesses, let’s unpack the key policies that are set to drop and what kind of impact they might have.

Despite these pre-existing challenges, many observers agree that impacts of government change will be minimal, especially in the investor market.

In exemplifying this, the benchmark ASX200 share index was up in early trading and the Australian dollar strengthened against the US greenback.

“Whoever won government [on Saturday] night was going to inherit an economy that has a high rate of inflation and a very tight labour market, and therefore … a central bank that had to act on that.

“I don’t think there’s anything in what we’ve heard in the election campaign that would shift the dial in your economic forecast in a material sense for the next 12 to 18 months.”

What are some of Labor’s new small business policies?

Let’s check in with the Labor Governments stated policies for small business. The policies are group under what they term ‘Labor’s Better Deal for Small Business’.

These commitments from Labor complement plans to:

It seems that in response to concerns around floods, bushfires, the pandemic, and natural disasters, Labor will be focusing on alleviating these impacts on small business.

We’re also seeing a direct approach to reducing payment and invoicing turnaround times – a major issue for many sole traders and SMEs.

They also seem keen to reduce the red tape and admin burden many SMEs face, while also reducing costs and providing more legal protections for smaller partners in business deals.

Albanese, when asked by reporters, if his belief that workers on the minimum wage should not go backwards meant that he supported “a wage hike of at least 5.1% to keep up with inflation”, responded by saying: “Absolutely.”

However, combatting rising inflation is also necessary, which will cause the rise in rents and cost of goods sold, further threatening SMEs with higher operating costs and a market with less free cash to spend.

Many small businesses are also concerned about the ability of the incoming government to implement these proposed policies and also have hesitations around the hard held belief that the Coalition were more concerned with small business in general.

We are also yet to see what will happen with the Technology Investment Boost and Training Investment Boost, which looked to subsidise workplace training and technology investment with a bonus 20 percent tax deduction –  both proposed by the Coalition.

Whether or not these Labor SME policies hit the areas that small business really require remains to be seen. Whether or not the Coalitions previous focus on SMEs will see this focus slip with a new government, is also hard to conclude. Time will tell. 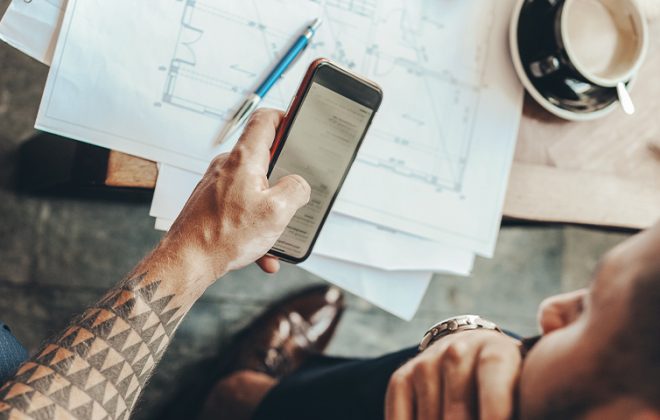 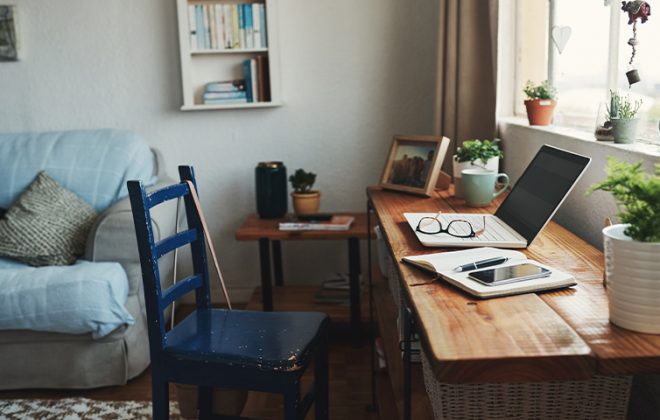